Some Day……. In the Sweet By and By

As I walked into the house I stopped to look at the ornament. It appeared to be something beautiful and stately. It sat there wrapped up in cellophane, its true magnificence hidden under the plastic -like covering.
I asked if it was some family heirloom he was saving for his children’s or perhaps grandchildren’s inheritance.
‘Not really’, he answered, ‘It’s just covered up because I’m waiting to unwrap it when I move’.
I looked around. Perhaps he had just moved into this place.
I thought it rude to ask how long he had lived there or when he planned on moving away so I just nodded and grinned taking a better look at some of the lovely things that appeared also to be waiting for their new home.
In the course of our discussion it came up that the ornament had been wrapped up for ten years.
I tried not to appear visibly taken aback. I thought about my suitcase full of clothes 2 sizes too small that I had been saving for when I became ‘skinny’ enough to fit into them , most of them probably out of style having been tucked away now for at least 4 years.
Who was I to judge?
But I couldn’t help wondering how many things we keep back in the same way… Waiting and waiting and waiting for all to be perfect before we start living, enjoying, appreciating.
Unlike the clothes that don’t fit the ornament sat on a shelf. Nothing should have stopped it from emanating its beauty over the past 10 years, emanating its beauty now and emanating its beauty in the future. Why was It being deprived of doing that simply because it was assumed it was only worth being admired in a certain environment or at a certain time? It remained beautiful no matter where it was or when.
I felt a sudden loss for this inanimate object and I heard myself say ‘life is for living’.
‘What was that’? He asked.
I smiled.
John 10:10 New King James Version (NKJV)
10 The thief does not come except to steal, and to kill, and to destroy. I have come that they may have life, and that they may have it more abundantly

Ecclesiastes 5:19 English Standard Version (ESV)
19 Everyone also to whom God has given wealth and possessions and power to enjoy them, and to accept his lot and rejoice in his toil—this is the gift of God.

Woman - You are beautifulNext Article 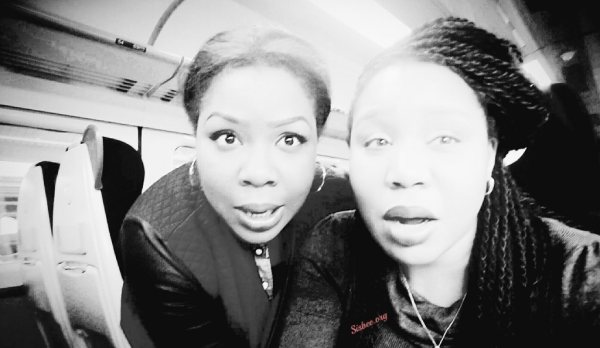 Did I hear you right?