The pieces lay on the floor. The picture frame and the glass shattered. Parts of the pictures paper were scratched,dented and torn where the glass had cut it. The image was slightly distorted in certain areas. She stood starring at it. It had sat on the window sill unperturbed and hardly ever noticed for the past 8 years. Well, maybe it was noticed sometimes. Sometimes she would smile as the picture took her back to a happy memory, sometimes she would stare but not see it but all the time it had sat there. Occasionally it would get dusted . On those days it held no memories. It was just an object, a decoration, an ornament.
And now it lay shattered on the floor.
She gathered up the frame and the broken glass. The frame was special to her. She had bought it many years ago and it had at that time been an expensive little treat. She mourned for it but mourned more for the scratched picture. Taken in an era when digital media was uncommon, when pictures were produced in dark rooms and the reel of negatives were the equivalent of today’s SD cards -it suddenly became priceless. Taken for granted for so long and yet so special. She threw the lot in the bin and then quickly retrieved the picture out of the basket.
You see , if God was so quick to get rid of us when we were shattered, broken, scratched or tainted no one would be left. If anything and everything that was broken , thrown to the floor or torn was discarded of so quickly then so many beautiful things that are part of us would no longer exist because they would have been tossed in to the bin as if they were valueless ,as if their previous value meant nothing.
She carefully picked the picture up and dusted it down. Looking past the scratches she smiled as it took her down memory lane one more time . She could get it restored, she could look for a frame like the previous one and replace it.
She could put it back on the window sill and start from now on to appreciate it better . She would never be able to look at it again without remembering what it had been through to still be sitting there .
She would always look at it in a new light.
The new frame took some time to arrive in the post. It looked prettier than the old one and the picture sat nicely in it. She put it back in its rightful position and smiled. From where she sat the scratches and cuts could not be seen but it now had two stories;one story told how the picture came about initially and the other how it came through the storm , almost didn’t make it ,but it eventually did……

Don’t throw in the towel just now or ever…
Be comforted,

You seriously could be missing out!Next Article 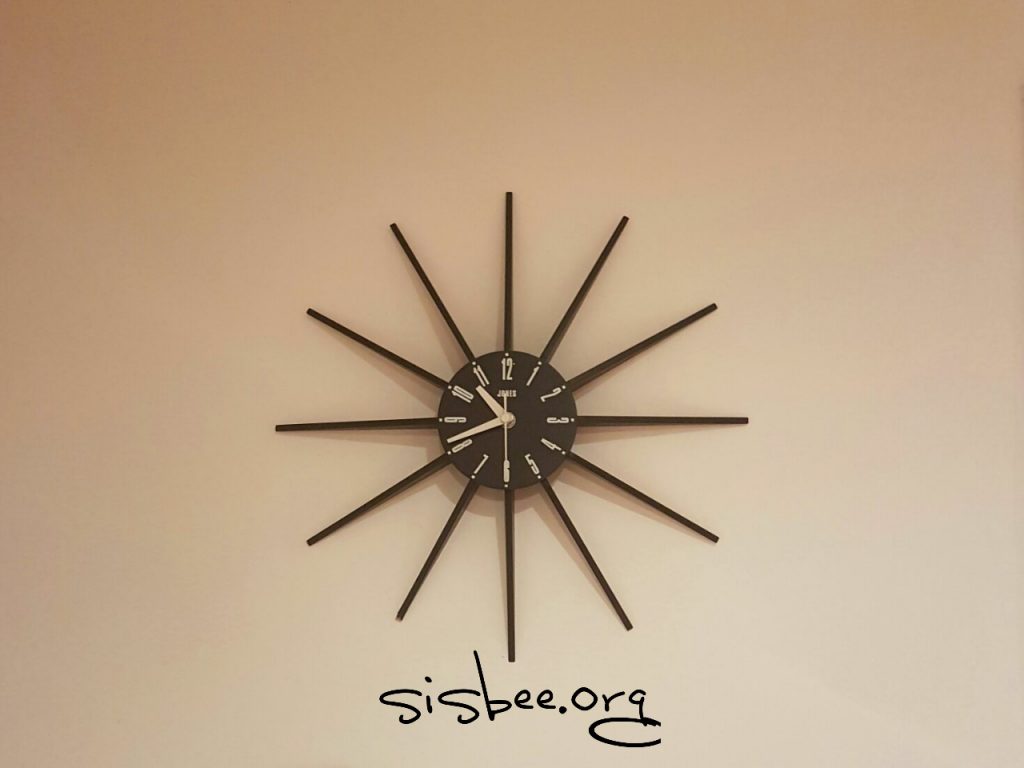