Isn’t it funny how we mirror how we are spoken to most times.

You see it commonly when you start speaking ‘baby language’ when communicating with a child- many times the tone of your voice, the words and the way you say them   are all brought down to a level that turns one in to a pseudo three year old!

And then there’s the conversation one has when speaking to someone who doesn’t have a good grasp of the language being spoken. We find ourselves unconsciously slowing down, breaking down words and omitting certain things just to be understood and many times in a bid to not be misunderstood.

I found myself screaming down the phone recently when someone was trying to get something across to me. I was in a quiet environment, she was in a noisy one. I tried hard to keep my volume down because of the people around me, but eventually I had to blurt out loudly, ‘If you can’t hear me I’m going to have to call you back later!!!’  I got quite a few stares.

This mirroring effect got me thinking. ….especially in this year that I have termed my year of gentleness. Recently, as I spoke again on the phone with someone else, I felt temperatures rising, It looked like I was in the wrong and the person was getting irritated. I was about to get defensive when I remembered what I had been meditating on earlier that morning.

‘A soft answer turneth away wrath: but grievous words stir up anger’.

I refused to be defensive. I took my voice down a decibel and decided to speak a bit slower than usual – mainly so that I could think before I spoke but also just so that I didn’t get worked up either. The person went on for a while but my responses and my volume did not rise to the occasion. I must tell you, it took a lot for me to keep my cool for that long but……. Wow! By the end of the conversation we were both speaking gently and calmly. It was amazing- how I had eventually been mirrored! It honestly was a lesson, a spiritual experience! But again I’m not surprised because as I recall the word of God is Spirit and is life.

It could have easily gone the other way, with me mirroring the other persons irritability and rising tone but a conscious effort to dissipate anger won the day.

‘ If it is possible, as far as it depends on you, live at peace with everyone’.

What are you mirroring? What are people mirroring from you?

Knee trouble and other painsNext Article 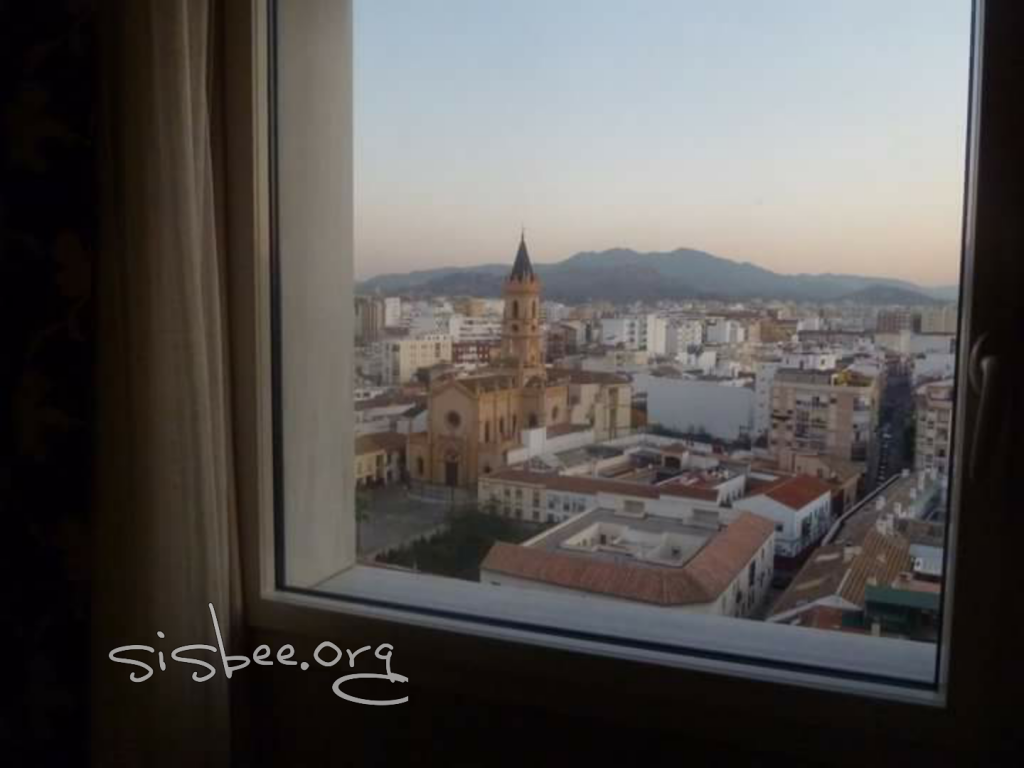 I Pray For You